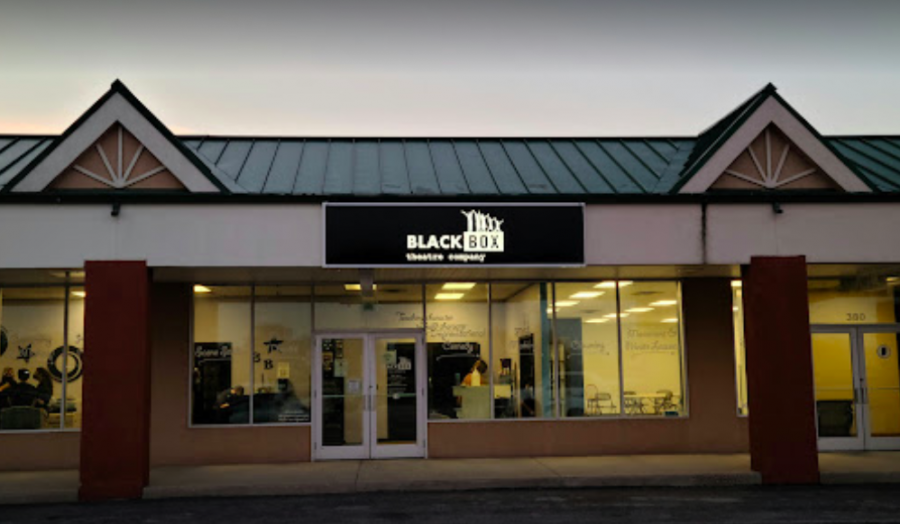 The Black Box Theater in Lebanon is a non-profit youth theatre for all abilities. An upcoming show they are putting on is Tuck Everlasting. Tuck Everlasting is a musical based upon the American children’s novel “Tuck Everlasting” by Natalie Babbitt.

Senior Taylor Moss is playing Winnie Foster in the upcoming musical. During the audition she and her other cast members had to prepare a song and monologue, then perform a cold read with 5-7 other people. There was also a dance call where they learned a ballet and musical theatre number. Moss is looking forward to her upcoming show.

“I’m looking forward to opening and closing the show. This is one of the last shows I’ll be able to do because I’m aging out of the program this year, so it is amazing to get to see the show out through the end,” said Moss.

Moss is passionate that her favorite role is her own, Winnie Foster.

“I love my character, Winnie Foster; she is just so full of wonder and loves to explore the unknown. She’s brave and adventurous, but above all she has a huge heart which is so admirable. I am so excited to take the journey and perform with such an amazing cast. We have been working so hard and I know it is going to be a fantastic show,” said Moss.

As well as putting in all sorts of hard work, cast members can face other challenges too.

“My biggest challenge is playing down my age. Winnie Foster is 11 in the show so I’ll really have to change my normal mannerisms as a teenager to play it off. This was also similar to when I played Lucy in The Lion The Witch and the Wardrobe, for the play at the beginning of the year,” said Moss.

Charlotte Pena, who plays both Constable Joe and Nana, has high anticipation as the two characters are her first big roles.

“The audition process was amazing. It had two rounds of auditions and both let you showcase your unique talents,” Said Pena.

“They have very dry humor. The constable is my favorite because his humor is in parallel with mine,” said Pena.

The show is going to be on January 28th- 20th and February 4th- 6th at the Black Box Theater.